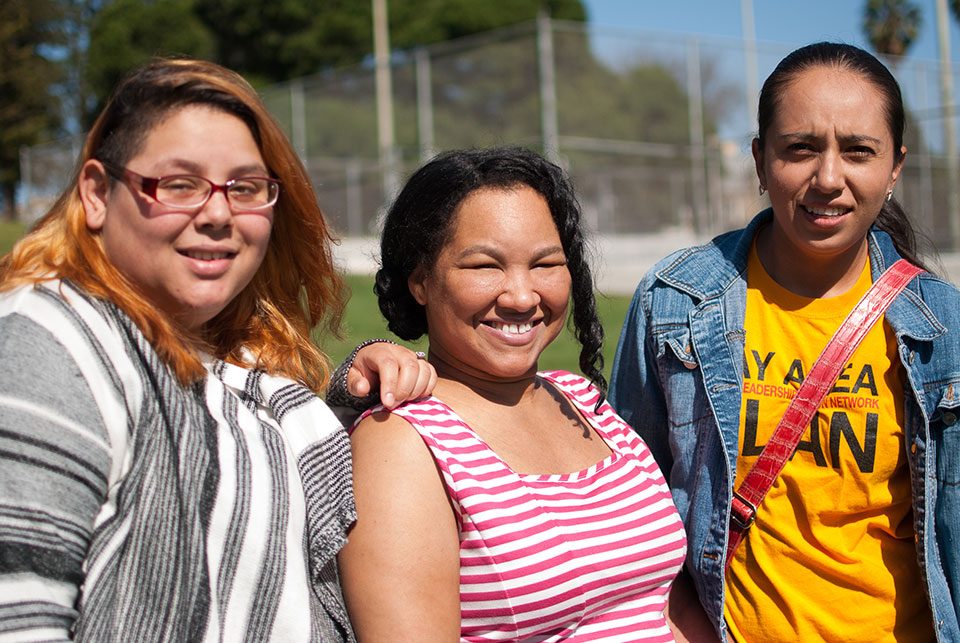 Embrace the Power of Parents

“Schools Must Embrace the Power of Parents” reads the headline of a recent op-ed in EdSource. We couldn’t agree more, so we are sharing it with you here.

The fifth anniversary of California’s parent trigger law, the ascent of national advocacy groups like MomsRising and parents posting their political views on everything from Common Core to the merits of schools vaccinations raises the question – have we reached the age of parent power?

As my own mother might say, the proof is in the pudding.

We certainly may have opened doors for parents to wield more influence in schools. The spread of parent empowerment laws like the Local Control Funding Formula support this fact. We’ve also even seen greater attempts from districts to engage parents within public schools through parent advisory boards and hiring committees.

However, setting the table for parents to get involved is one thing. Genuinely inviting them to join the dinner party is another.

Today state officials and school districts neglect to build the capacity of parents to exercise their rights. Many parent advisory boards serve as nothing more than rubber stamps for school leaders decisions. While some districts get it right, underperforming districts have no real incentive to encourage parents to hold them responsible for success. A United Way of Greater Los Angeles study conducted last year found that out of 1,000 LAUSD parents surveyed, the majority did not feel like equal partners with their school district in educating their own students.

This happens while state policymakers haphazardly turn over more power to thousands of parents underprepared to hold large districts accountable. Sure parents can serve as effective watchdogs but only in systems that genuinely encourage that type of participation.

This dilemma disproportionately affects black, brown and poor parents. Having worked with parents in communities like Watts and East Los Angeles, I’ve witnessed firsthand how schools label a well-intentioned mom advocating for her son’s education as nothing more than a nuisance. Parents in poor communities can find that their calls for more resources, more qualified teachers and less violence in schools lead to their own exclusion. Frankly the very parents left with no seats at the table are the very ones who should be seated at its head.

The recent passage of the Local Control Funding Formula (LCFF) serves as a prime example of this challenge. The landmark law gives parents and families a say in how districts invest millions of dollars in funding to support English learners, foster youth, and low-income students. According to a recent Ed Trust–West report, through the LCFF process school districts saw higher levels of community engagement and proposals to implement parent engagement programs in the local control and accountability plans.

Far too often though, we documented school districts that lacked the knowledge or resolve to give parents more say in decision-making. Some of our interviews revealed an absence of adequate translated communication as well as parents receiving documents filled with undefined acronyms and jargon. School districts also tasked parents with understanding complex budgets and data without proper training and guidance. For low-income families, attending the LCFF meetings and participating on advisory boards proved tough, causing inequity in who’s providing input in spending decisions.

We did see bright spots. The San Francisco and Berkeley unified districts, along with strong partners from the community, provided parent-friendly budget documents, meetings at times where parents could attend and worked with community advocates more broadly. Also, networks of community-based organizations created seats at the table for parents, students, and community members to have a real voice in the process.

If California is serious about parents and community members holding districts accountable more must be done. School districts need more guidance from the state and parent engagement experts on how to earnestly partner with our mothers and fathers. It’s also time for the state to work together with the philanthropic community to sufficiently resource large scale parent empowerment programs. Additionally, the state should impose clear consequences when parents and community members report attempts to dissuade their contributions.

More importantly, we need to go to the experts for support. School districts should work with organizations – like CADRE in South Los Angeles, Fathers and Families of San Joaquin, and Bay Area Parent Leadership Action Network – who have shown results helping parents exercise their rights. We should arm these groups with the means necessary to help parents ask the critical and important questions of school and district leaders.

Can we ask California parents to do a task that even expert educators and lawmakers have found challenging – helping poor performing schools and districts improve? If we don’t make deep investments in parent know-how we run the risk of widening achievement gaps across the state. The move toward LCFF provides the perfect opportunity to finally support meaningful relationships between districts, schools, parents, and community members. Now let’s make sure to bring California parents along in the process.

~ Ryan J. Smith is executive director of Education Trust–West, a research and advocacy organization in Oakland. He is also an Annie E. Casey Children and Family Fellow.

Click here to read the full article from EdSource.