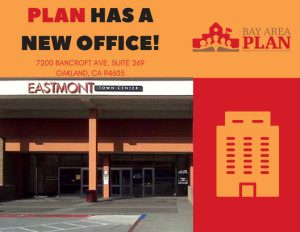 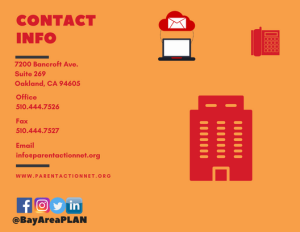 JOIN US AT OUR OPEN HOUSE 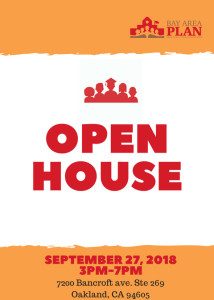 OUR TEAM HAS EXPANDED

Our PLAN team continues to grow and we would like you to join us in welcoming our new team members!

After a long search and thanks to many donors support in from our Bloom in June, we have hired two Early Success Parent Organizers, Domonique Lindsey and Eleazar Cuencas. They both will be working with families from 0-8 in Alameda County. As parents themselves, Domonique and Eleazar are diligent in encouraging parents about their rights in the school setting, while also being an advocate and support system for other parents. We are excited to restart our Families for Early Success program with amazing parent leaders becoming PLAN staff! 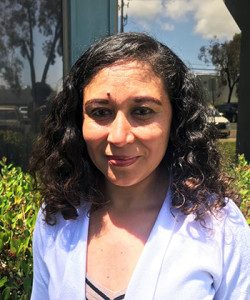 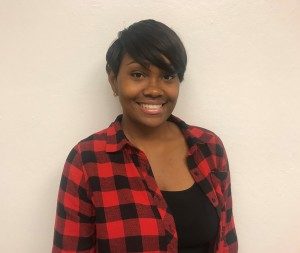 We are even more excited to welcome a dynamic LEAP fellow to become a PLAN staff member- Elisiva Cuevas who is our new Parent Organizer. A mother of six, Elisiva is an extremely involved parent in her children’s schools and at PLAN she would facilitate multiple avenues for parents engagement and support parents that can provide input in addition to creating a monthly calendar to parents letting them know how and when they can get involved.

Staff Reflections on the first week of School

Reflecting on the first week, there was one story that made my week. On the second day of school, I noticed a mom who was somewhat hesitant to come into parent orientation, although she had a packet under her arm and a young child following behind her. I welcomed this mom and found out that Santa needed help completing her older son’s new student registration packet. However, she spoke only spoke Mam (a Guatemalan indigenous dialect) fluently, Spanish limitedly and no English. I encouraged Santa to communicate with me as best she could. She emphasized her need for help completing forms given to her by the school front office. So, I helped Santa and her youngest son get a light breakfast. Once comfortable we sat down slightly away from the larger group and we spent time trying to deciphering the meaning and purpose for each part of the application. After a while, I realized that she needed more support than I could give her. However, I knew we had parents and students who felt exactly like she did- lost and scared to ask for help because she wasn’t able to read. I connected this mother with a PLAN parent leader, Claudia, who quickly agreed to meet with her. The very next day, they both meet and completed the registration process for her son.  In the end, Santa’s courage and persistence to get her son enrolled was a success. Moreover, Santa was able to connect to a network of parent leaders who could help answer her questions and give the support needed so that her child, Rolando, has academic success. PLAN helps create these opportunities of support, trainings, relationship-building and organizing so that parents like Santa feel welcomed, connect, and best equip to advocate for the best education for their children.

Eleazar Cuenca Carmonar- Supporting my kids on the first day

On the first day of school, I was excited as I have kids in 3 different schools. My youngest son was very nervous to start second grade, even though he already knew his teacher and his classmates. I was glad to be there for him so that he could express his nervousness and that I could encourage him. My daughter started middle school, which was exciting for both of us. She was also nervous (but didn’t know I was super nervous but hide it) and was glad to be with her.  Last but not least, my oldest son is a senior in high school! I can not believe he is going to graduate next year and be the first to go to college. In the end, the first week went very well. I am very happy! Yeeee !!!!!

Elisiva Cuevas- the Energy and excitement of the first week

As a parent of students who attend REACH, I could see the excitement in my children to start school. Although most students were excited and some were nervous because they were new to the school. However, when I think about what stuck out about the first week, I was so excited  to see the energy of the principal and the staff as we started another year of school rolling. When all the students went to their classroom, many parents came to the cafeteria to hear an orientation on parent engagement. I was happy to see the parent’s interest in learning more about PLAN. As a new Parent Organizer, I am looking forward to working with families, developing their leadership as PLAN members and volunteers. Ultimately, when I see parents that want to be involved in their kids school and education it’s a good feeling! They want the best for their children and I’m happy to be involved in the process. 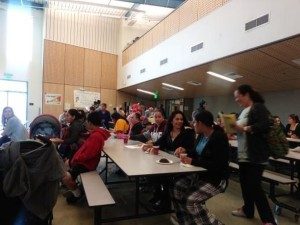 First day of school at REACH Academy was amazing, seeing families holding hands walking to school brought a smile to my face. A great sight to see the commitment of parents bringing their children to school to ensure they arrive safely and on time. REACH Academy had their week long annual parent orientation. Orientation sets the tone for a welcoming environment at REACH where parents have a chance to meet with the principal to learn about their goals, policies and how to become involved in the classroom. Parents also got a tour of the school and had a chance to sign up to be volunteers with OUSD. Over 30 diverse group of parents including Pacific Islanders, Middle Eastern, Latino and African-American were in attendance. I was encouraged to see the support of parents who attended PLAN’s Summer Parent Leadership Academy, they provided information to other parents on how to become more involved in the school sites as well as encouraging them to be part of our parent action team.

They came— mothers and daughters in hijabs, infant wrapped in traditional Salvadoran woven shawl sleeping on a mother, grandparents with little ones running and laughing.  They came and one by one and in small groups girls, boys, skipping, running, laughing. Mostly they came as families holding hands. I loved watching families gathered around the posted listing of grades and classroom assignments- both adults and children excited to search the list to learn in which classroom is my class. I melted when I saw the embraces that I witnessed at the school gate reminding me of the family reunion that I went to this summer.  Long tight hugs, smiles and tears but overall joy and anticipation filled the air and there was uncertainty, too. Which way to go? Oh these are not the right papers this was the scene in the office. Yet everywhere there seemed to be a calmness and welcoming spirit. Even at the drop off zone, cars double-parked –yet no horns were honking, patience and understanding were the emotions of the hour. I love the first day of school.  The anticipation of learning together so evident and openly displayed—a typical East Oakland experience at REACH Academy.

One thing that I liked about the first day of school at REACH was seeing the staff engaging with families. The staff made each family member feel welcomed. I appreciated the idea of having breakfast in the classroom I think it was a great way to get the students in a happy/good mood, and also a way for students and teachers to bond. At REACH I saw a good change in culture, I see a lot of parents being involved in wanting a change in their children’s education. PLAN is encouraging parents to be involved in their children’s education, sitting and helping out in the classroom makes a huge difference. Teaching starts at home. Seeing all the parents coming back to get a tour of the school and seeing what PLAN is all about put a smile on my face. 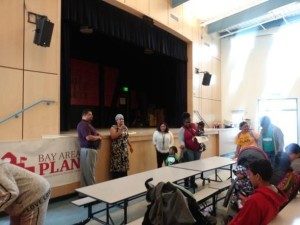 PLAN in the News

PLAN’s Executive Director Pecolia Manigo spoke on Charter schools financial impact on Oakland Public schools, Below are some quotes from her in the Oakland Post. 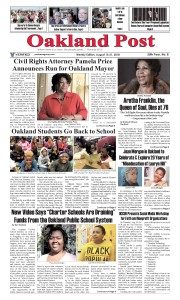 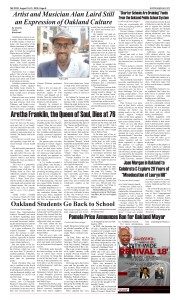 As we provide capacity building support, we have observed some amazing best practices to share:

Highlighted Practice: Elementary schools can take advantage of the “hangout” parents during the first week of school by providing consistent, structured activities each day

We noticed at an elementary school that parents hang after dropping their kids, often to catch up with neighbors, complete paperwork together or just a little nervous about leaving their kindergarten student. To take advantage of this amazing parent and community member presence at school, REACH hosted daily sessions of parent back-to-school orientations. REACH staff with support of PLAN, invited parents to join these orientations as they dropped their children off. PLAN provided an information table with flyers for upcoming activities with times and days so that parents knew of the ways to stay engaged. Attendees were also provided PLAN’s know your rights cards and other information on how to become a volunteer. 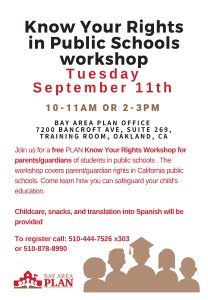 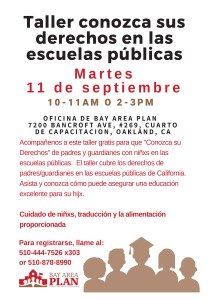 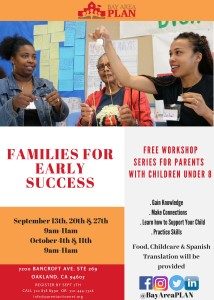 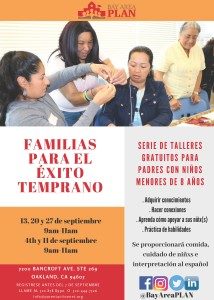 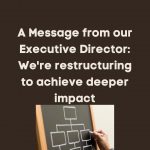 A Message from our Executive Director: We’re restructuring to achieve deeper impactAnnouncements